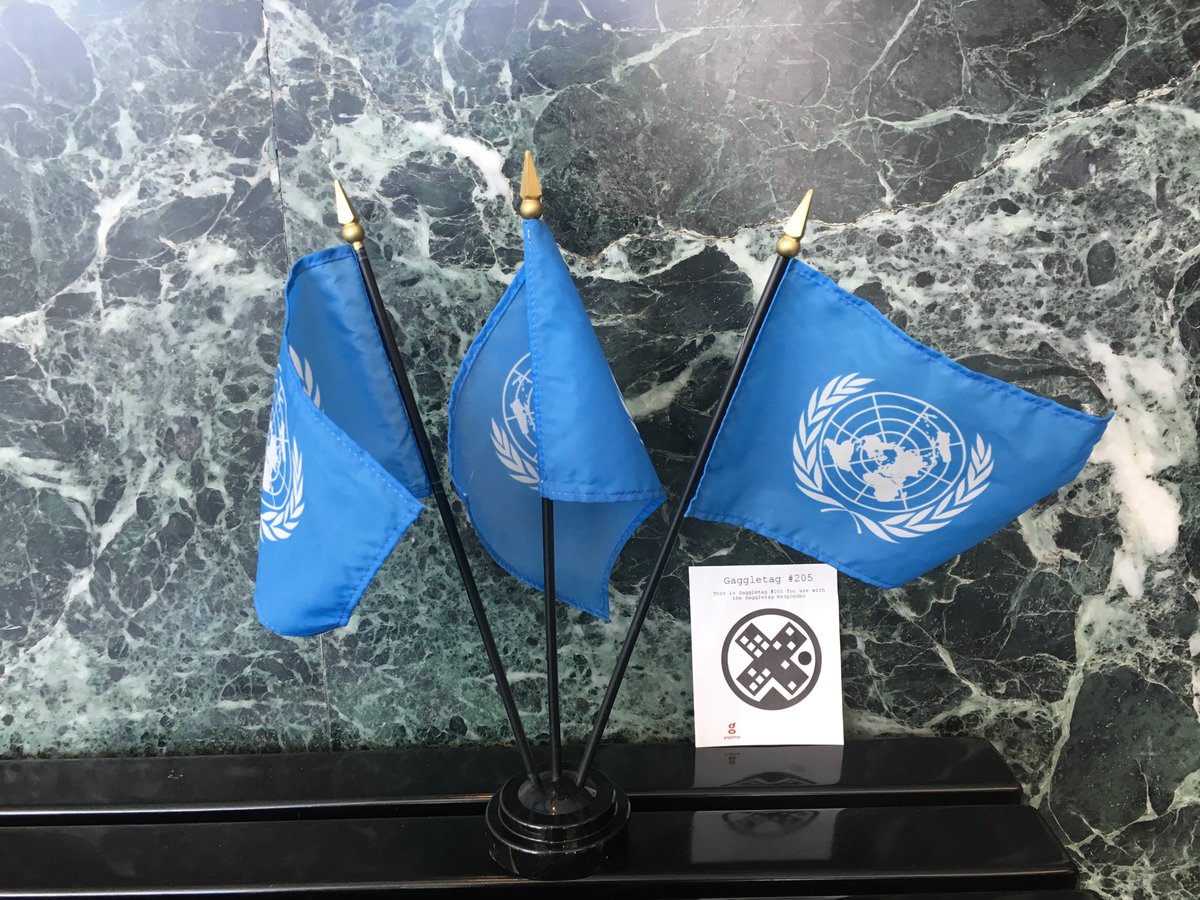 Specialist NGO communications company, Comms Inc. has been exploring the potential for the Gaggletag Responder to increase engagement and amplify reach in a number of trials alongside high profile campaigns for non-profile organisations, such as #OneLess and the High Seas Alliance.

Twitter is a critical tool for Comms Incs clients in distributing a message widely via networks of activists. One innovation  spearheaded by Comms Inc is to integrate a Gaggletag in a graphic tile that’s shared on Twitter and encouraging recipients to retweet in order to receive a response with a link to more information, and so amplify the reach of the campaign.

Comms Inc deployed Gaggletags as part of a lobbying campaign for the protection of the oceans by the High Seas Alliance at a UN conference in New York as well as a high profile launch event at Selfridges in London for the #OneLess campaign to encourage the public to use fewer single-use water bottles.